Kerala, a state on India’s tropical Malabar Coast, has nearly 600km of Arabian Sea shoreline. It’s known for its palm-lined beaches and backwaters, a network of canals. Inland are the Western Ghats, mountains whose slopes support tea, coffee and spice plantations as well as wildlife. National parks like Eravikulam and Periyar, plus Wayanad and other sanctuaries, are home to elephants, langur monkeys and tigers.
Named as one of the ten paradises of the world by National Geographic Traveler, Kerala is famous especially for its ecotourism initiatives and beautiful backwaters. Its unique culture and traditions, coupled with its varied demography, have made Kerala one of the most popular tourist destinations in the world. 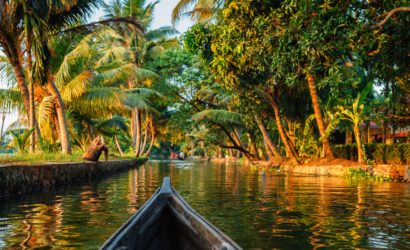 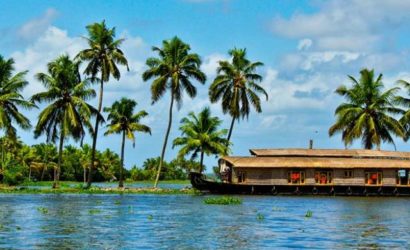