Nepal is a nation between India and Tibet known for its temples and Himalayan mountains, which include Mt. Everest. Kathmandu, the capital, has a mazelike old quarter filled with Hindu and Buddhist shrines. Around Kathmandu Valley are Swayambhunath, a Buddhist temple with resident monkeys; Boudhanath, a massive Buddhist stupa; Hindu temples and cremation grounds at Pashupatinath; and the medieval city of Bhaktapur.
Nepal is a culturally-rich Himalayan country where the snow-capped mountains are also home to some of the best trekking trails in the world such as Annapurna, Mount Everest, Manaslu, and Kanchenjunga. Apart from the mountain peaks, Nepal is also a major religious hub, housing pilgrimage sites for followers of Buddhism and Hinduism. Lumbini in Nepal is the birthplace of Lord Buddha. The crime rate is also very low, making it a very safe travel destination 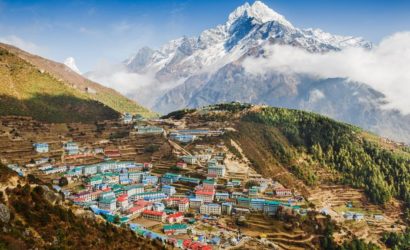 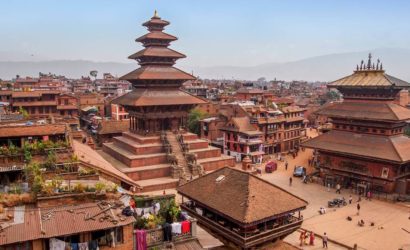 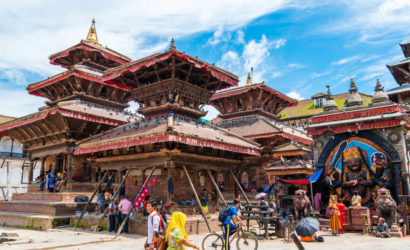 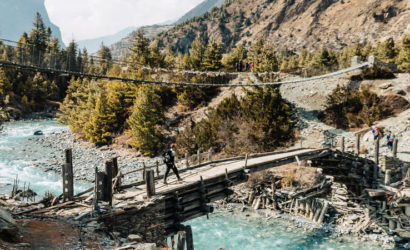 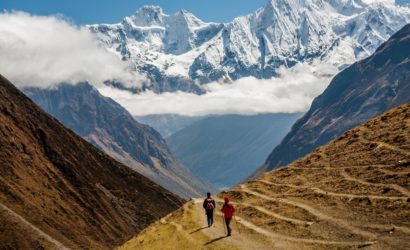 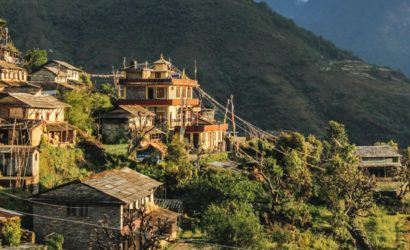