BHUTAN PANOROMA ( IN & OUT BAGDOGRA )

Bhutan, a Buddhist kingdom on the Himalayas’ eastern edge, is known for its monasteries, fortresses (or dzongs) and dramatic landscapes that range from subtropical plains to steep mountains and valleys. In the High Himalayas, peaks such as 7,326m Jomolhari are popular trekking destinations. Paro Taktsang monastery (also known as Tiger’s Nest) clings to cliffs above the forested Paro Valley.
Despite being open to foreigners, the Bhutanese government is acutely aware of the environmental impact tourists can have on Bhutan’s unique and virtually unspoiled landscape and culture. Accordingly, they have restricted the level of tourist activity from the start, preferring higher-quality tourism. Initially, this policy was known as “high value, low volume” tourism. It was renamed in 1999 as “high value, low impact,” “a subtle but significant shift” indicating that the government was prepared to welcome more tourists, although “cultural and environmental” values should be preserved. In 2005, a document called “Sustainable Tourism Development Strategy” “placed greater emphasis on increasing tourist numbers by using the country’s culture and environment to promote Bhutan as an exotic niche destination attractive to wealthy tourists.”

BHUTAN SHANGRI-LA ( IN & OUT BAGDOGRA ) 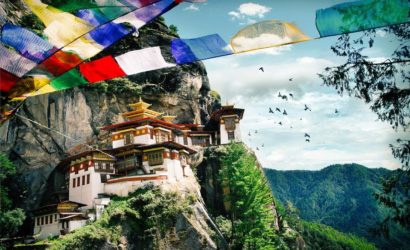 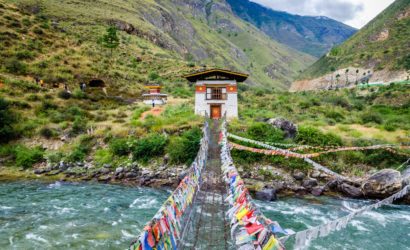 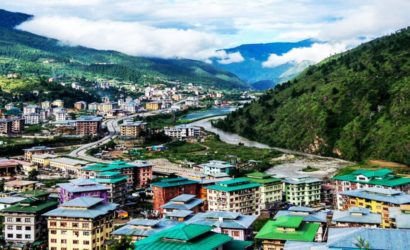 BHUTAN PANOROMA ( IN & OUT BAGDOGRA ) 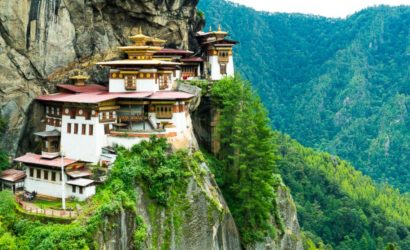 HIMALAYAN DAUGHTER ( IN & OUT PARO ) 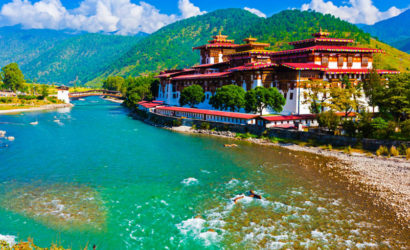 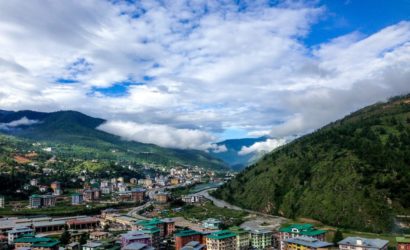 GRAND TOUR OF BHUTAN ( IN & OUT BAGDOGRA ) 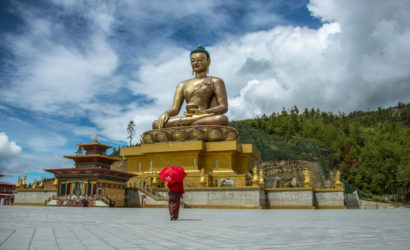 THE BEAUTIFUL BHUTAN ( IN & OUT PARO ) 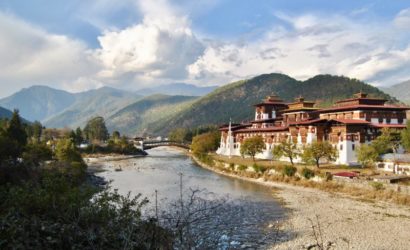 CLASSIC BHUTAN ( IN & OUT BAGDOGRA )