Leh, a high-desert city in the Himalayas, is the capital of the Leh region in northern India’s Jammu and Kashmir state. Originally a stop for trading caravans, Leh is now known for its Buddhist sites and nearby trekking areas. Massive 17th-century Leh Palace, modeled on the Dalai Lama’s former home (Tibet’s Potala Palace), overlooks the old town’s bazaar and mazelike lanes.
Ladakh is a region administered by India as a union territory, and constituting a part of the larger region of Kashmir, which has been the subject of dispute between India, Pakistan, and China since 1947. 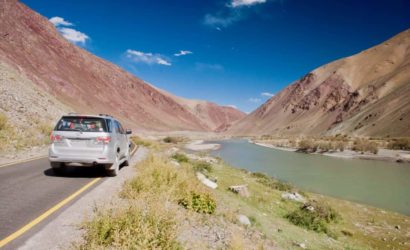 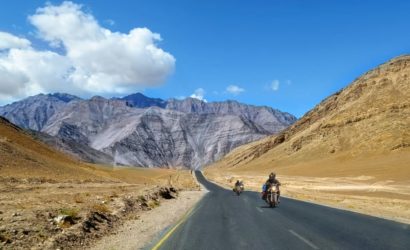 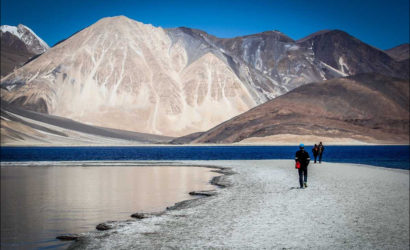 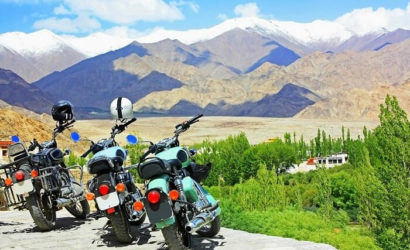